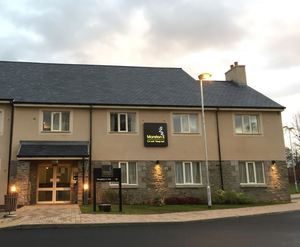 Work is progressing on two Marston's Inns in Blackburn and Derby that are expected to open in June 2017.

The brewing and pub group is developing a 38-bedroom budget hotel beside its Blue Jay public house and family restaurant off Raynesway in Derby.

In Lancashire, the group is also developing a 38-bedroom budget hotel beside The Willows, a public house and family restaurant on Haslingden Road.

Marston's currently operates 14 purpose built budget hotels beside its pub restaurants throughout the UK - typically with either 27 or 38 bedrooms - and has a number of proposed sites either under construction or awaiting planning consent.

Plans for a 27-bedroom hotel beside The Lincolnshire Poacher pub restaurant on the outskirts of Lincoln were recently refused by the City of Lincoln Council.